Secure your spot and get started today with our EXCLUSIVE offer!

By opting into the web form above you are providing consent for Gary Stevens TaeKwonDo to send you periodic text messages. Standard rates may apply. You can reply HELP at anytime or learn more. You may opt-out anytime by replying STOP. 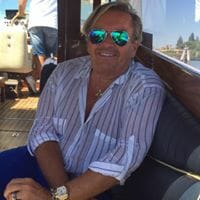 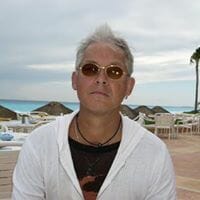 Great school. Our daughter attends this school since 2008 and loves it. 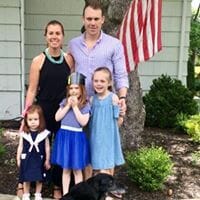 We have been very impressed with Master Stevens and his ability to get our 2 girls (ages 7 & 5) not only interested and engaged in class but loving it. It's a great mix of discipline, learning and fun. 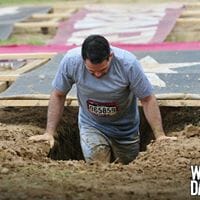 Very clean area and large facility. I enjoyed training here and have worked with Gary's son Bill. Both are very respectful and humble. 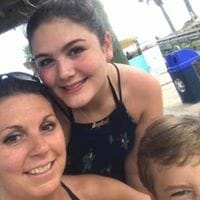 My almost seven-year old son has been a student for a couple of months. His focus and determination have improved in this short time. He just passed his first belt test with flying colors. I'm very happy with the progress he has made working with Master Stevens! Highly recommend! 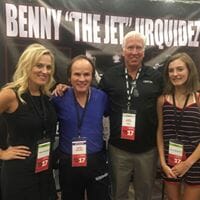 I began my martial arts training with Master Stevens a few months ago at the age of 62. In just 3 short months it's incredible how much I have learned from him, both TaeKwonDo and self defense. I plan to continue all the way to black belt. I highly recommend Mr. Stevens! It's never too late to start! Give him a try, you won't regret it.

Request information today to learn more about our programs!

Give your kids the lifelong gifts of personal success, confidence, discipline, and self-defense!

Instead of giving into the moodiness and attitude, take them to our martial arts school instead!

Martial arts classes are fun, empowering, and provide a great workout for adults.

Try something new this year with a martial arts-themed birthday party in a real martial arts school!

Secure your spot and get started today with our EXCLUSIVE offer!